Q: What do a broken fuel injector, a helicopter evacuation, a plague of diarrhea, a minor tornado, and Rohtang Pass all have in common? 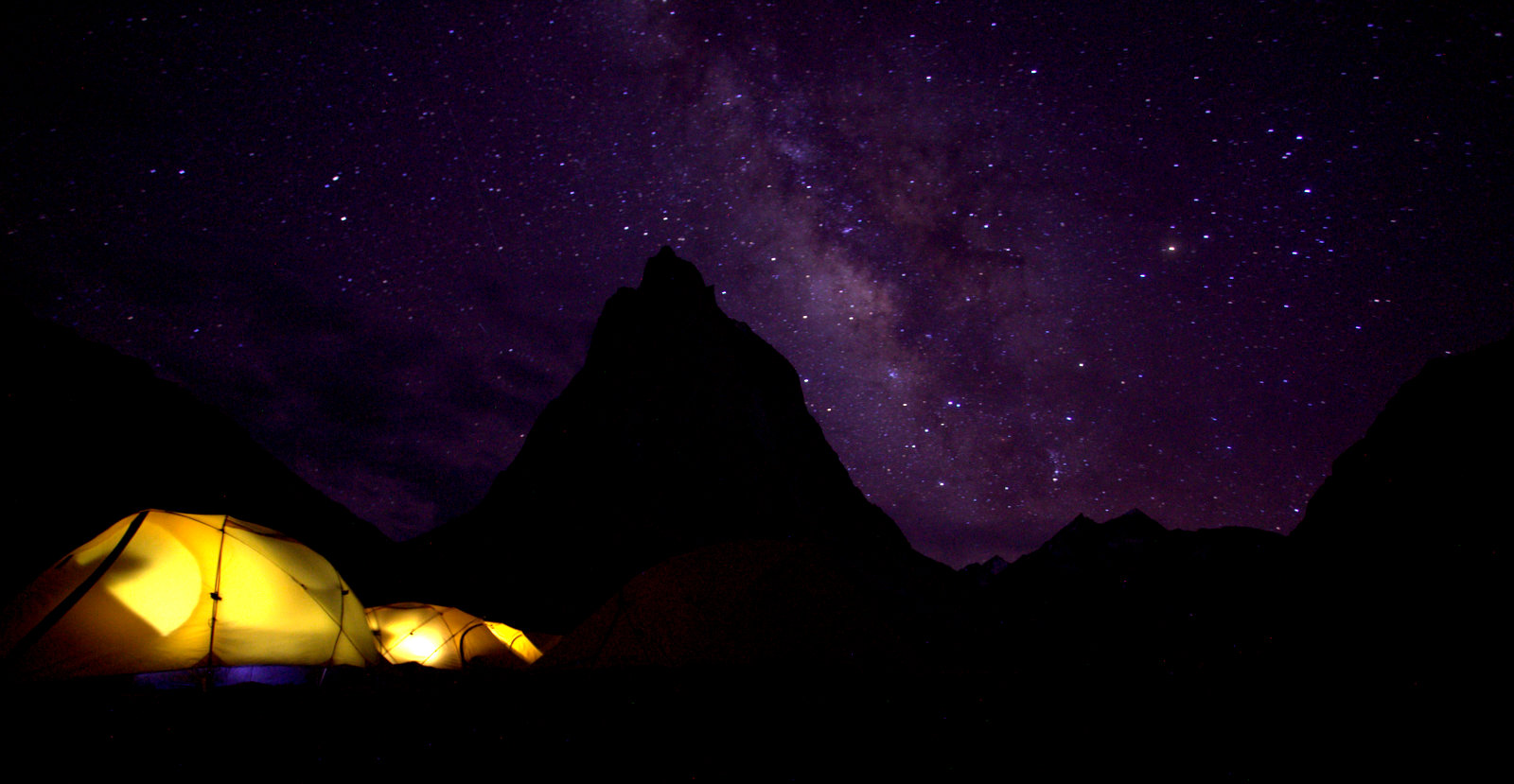 More on all that later, though. We made it through the whole trip relatively intact. The trip was long and productive.

Around 600 people came through the public health and medical camps, with complaints ranging from simple osteoarthritis to worms to primary syphilis (yup!). We were able to sample indoor air quality in six villages across the Zanskar valley – a minor miracle. Remarkably, the levels of pollution during this time of year seem to be a bit lower than expected, though we won’t be able to say anything definitive until we do some more thorough data analysis.

The team arrived post-trek in Manali late on August 24th after a harrowing drive down Rohtang pass. The sky was thick with cotton-gauze fog, sharply contrasted by sticky, dense brown mud smothering the road. Our bus met them both, sliding around corners, sometimes narrowly avoiding steep drops, all the while pummeling through pea soup. The driver performed admirably, exhibiting nerves of steel save occasional bouts of hyperactive profanity. The passengers did alright, as well, though they were clearly many frayed, over-stimulated synapses at the end of the bus ride. Manali is a kitschy oasis of hot showers, beer, and wandering Druids. Our motley crew fits in well and is re-finding their footing among the modern.

We head to Delhi by bus in a few minutes, another long sojourn before we all disperse to our separate homes around the world. It’s been a great trip – and one I look forward to describing more in the coming days.