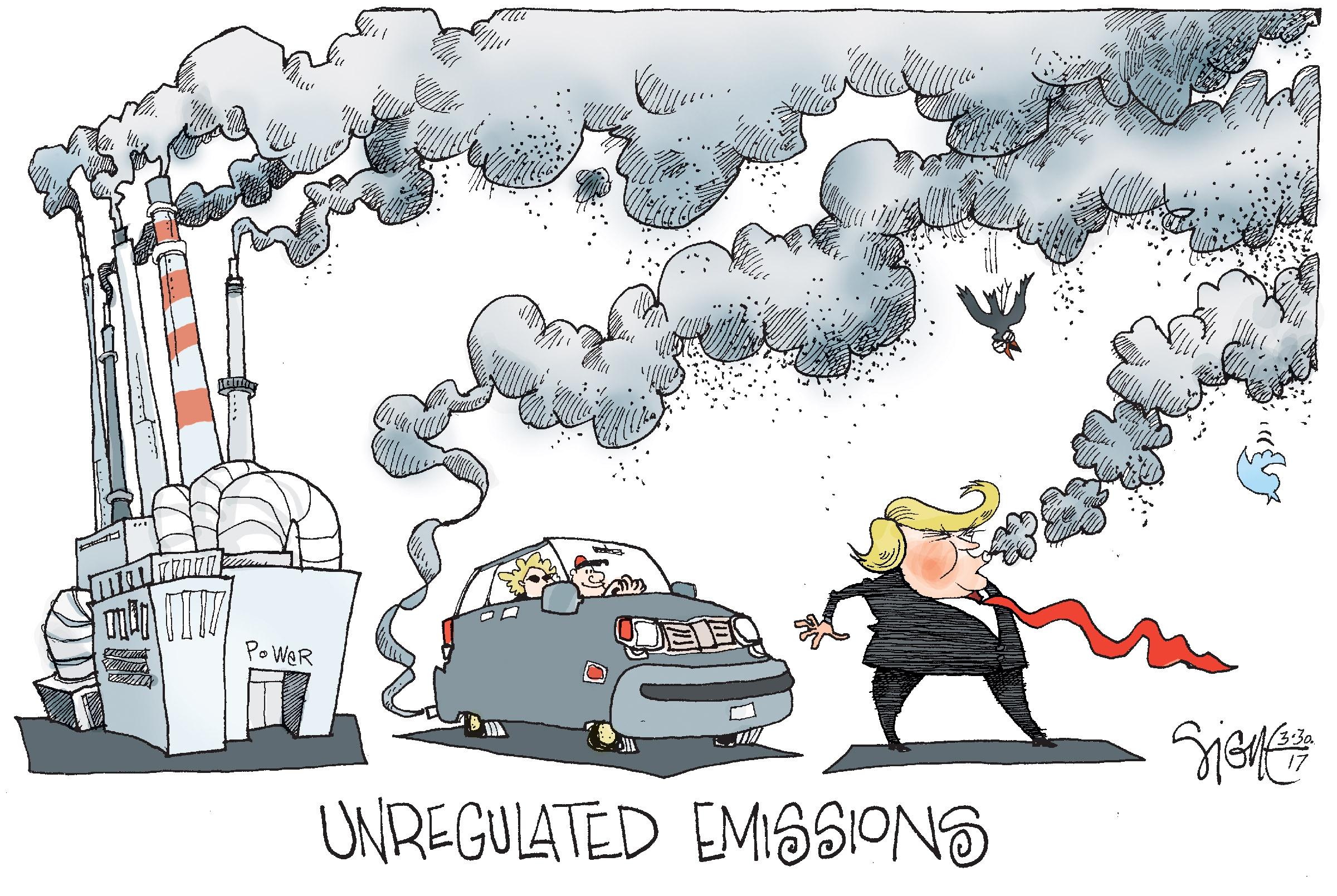 The Trump campaign is seeking a list of “climate change victories” that can be attributed to Donald Trump’s presidency, reflecting a shift in strategy ahead of the 2020 election as polls show growing voter concern over global warming, two sources familiar with the campaign told McClatchy this week.
To hell with that. National Geographic has provided an excellent rebuttal with “A running list of how President Trump is changing environmental policy”. They peg it at a 70 minute read.